For events and clubhouse availability check our calendar.

Note: Events marked with green dot are off site.

Drop by the San Mateo History Museum and see our women’s suffrage exhibit.

We are following county and state directives for the use of our clubhouse. You can view the current level for San Mateo County here. Please feel free to contact us if you would like more information. 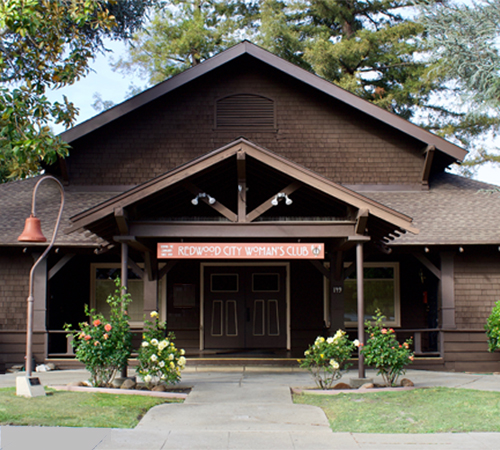 Close to Downtown Redwood City, it is historic and beautiful. With a kitchen, hall with stage, annex, and parlor, it’s the perfect venue for your event. 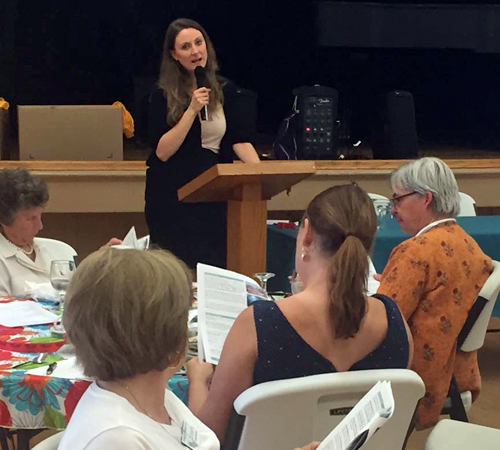 We support organizations with a focus on women, families, the environment, and veterans through donations, volunteer service, and the use of our clubhouse. 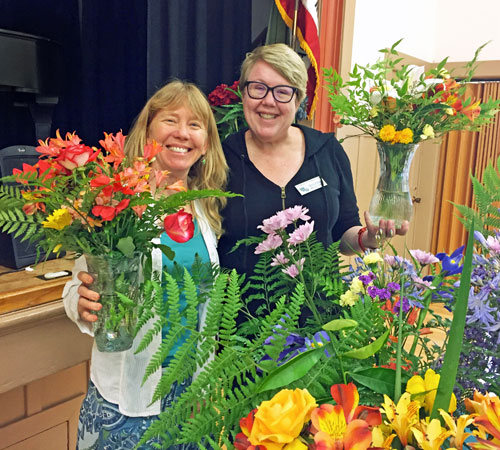 Monthly luncheons and other social events give our members a unique opportunity to have fun and network.

At the Heart of Redwood City Since 1909

The Redwood City Woman’s Club has been at the heart of the city’s social and civic scene since it was incorporated on September 16, 1909. The first members, who were among the leading citizens of the young town, made building a home for the club their first priority.

On October 26, 1911, they officially opened our clubhouse, now a registered historic landmark. These pioneers would go on to build a strong community of women and help to create the thriving area Redwood City and its neighbors are today.

Read More About Our History 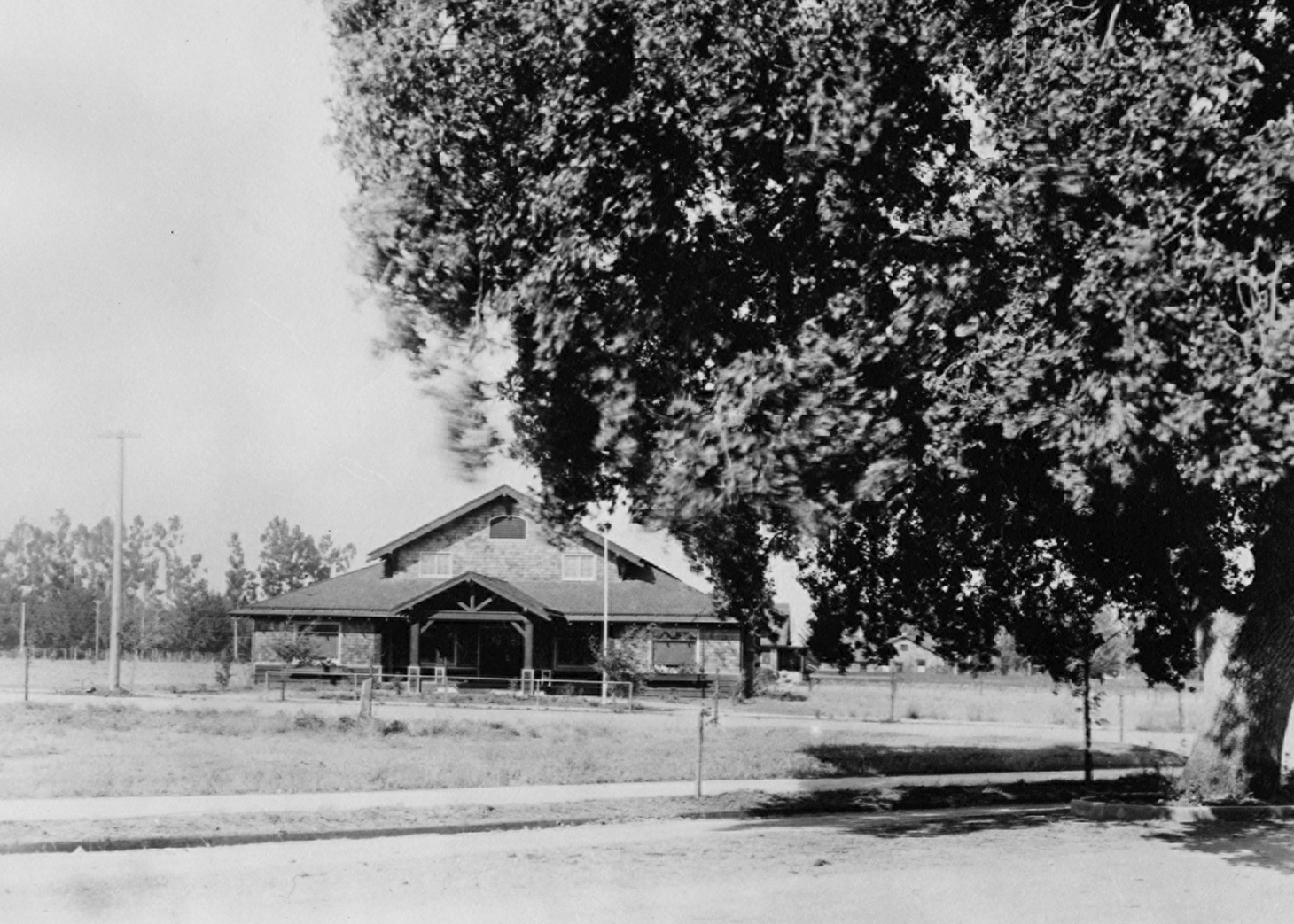 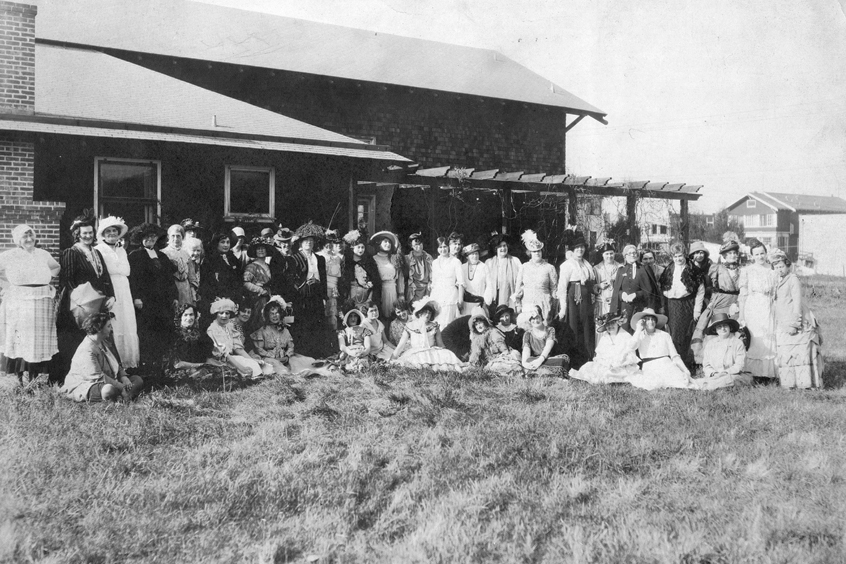